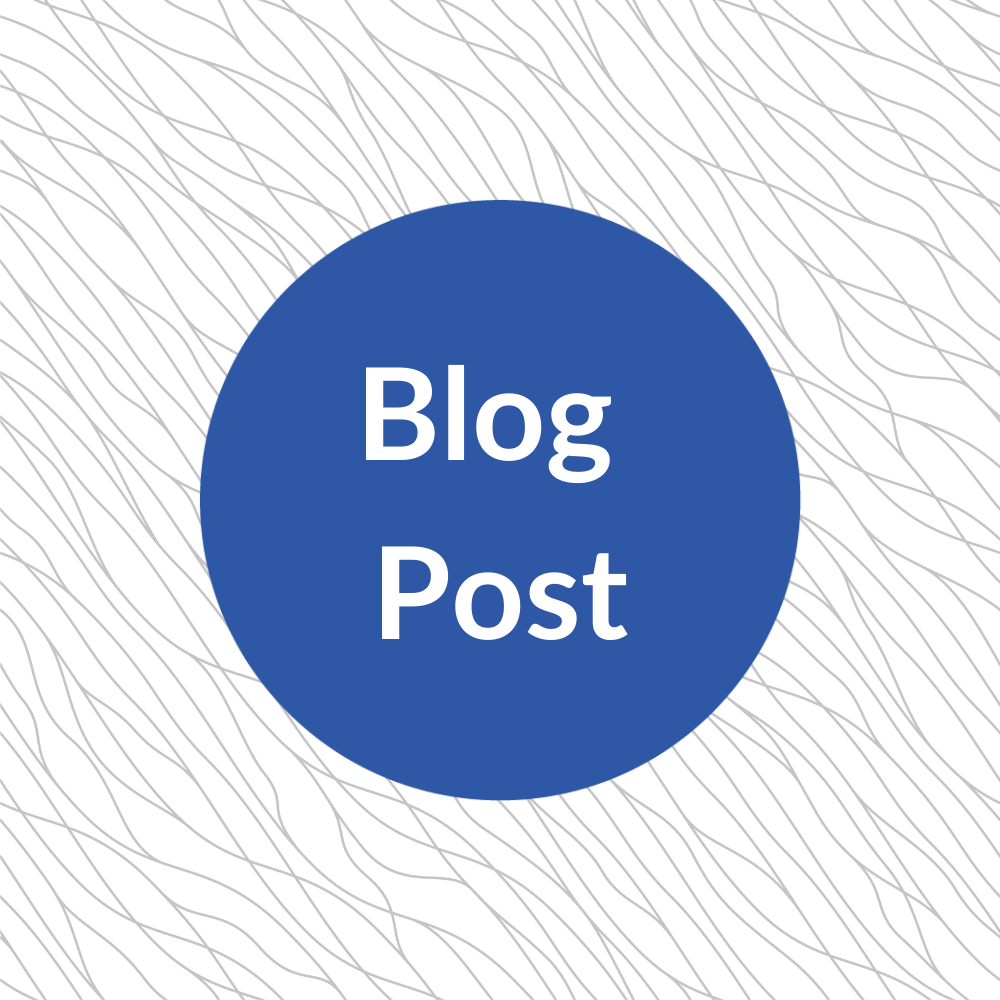 I am an MRC funded Doctoral Researcher at the MRC/CSO Social and Public Health Sciences Unit (SPHSU), University of Glasgow. I have a background in biomedical science, adult nursing, sociology and research methods and have worked across NHS and third sector LGBT projects on sexual health, trans support and learning disabilities. In 2017, I completed a qualitative study on ‘emotional safety’ in trans adult’s romantic and sexual relationships. A lay report is available on request.

My current research looks at sexual function and medicalisation within trans and non-binary adults’ sexual experiences, and I am interested in intersectional perspectives, particularly around disability. Read more about my research at bit.ly/TNBStudy, where you can download the participant information sheet. The experiences of trans women and trans / non-binary people who were assigned male at birth are currently under-represented. If you have this perspective and would potentially like to be interviewed, please get in touch with any questions and for more details. You can email me at g.burrows.1@research.gla.ac.uk. I’m aiming to complete interviews by the end of June 2020.

What have I learned about trans and non-binary sexual health research?

The theme for this year’s LGBT History Month in Scotland is ‘what have we learned?’ in the thirty years after legislation that stopped conversations between teachers and school students about being LGBT1. Before looking at the legacy of this legislation and its relevance to my research, I’d like to look further back in history at some of the early research relating to trans (sexual) health. This was before the term ‘non-binary’ was known and understood as we know it today.

Two things stand out to me in the history of sexuality research, which have enduring effects on how we understand trans and non-binary people’s sexual health. Firstly, the concept of ‘inversion’ came about in the mid-nineteenth century2. Inversion referred to deviation from gendered norms, which included homosexuality as well as gendered expression through clothing. Sexuality and gender are undoubtedly complex and inter-related, and their conflation was perhaps a necessary part of the evolution of knowledge. However, the sexualisation of gender divergence by regarding it as a ‘deviant’ sexuality is counterproductive for understanding people’s identities and needs within present-day society.

Secondly, there have been many attempts to suppress knowledge development around sexuality and gender. Take, for example, the work of Magnus Hirschfeld, who was an early sexologist. He researched and published a book called ‘Die Transvestiten’ (The Transvestites) in 1910 3, 4 and established the world’s first Institute of Sexology in 1919 in Berlin. Although the book remains available, the primary data was lost when the institute was burned down in 1930 under the Nazi regime.

Closer to home and in more recent history, legislation known as Section 28 / Clause 2a was designed to suppress any positive sense of self that a young person might have the potential to develop in relation to non-heterosexual orientation. Local authority employees were prohibited from teaching or publishing materials that would “promote homosexuality or[…] the acceptability of homosexuality as a pretended family relationship” 1. In practice, teachers feared discussing gay, lesbian and bisexual identities at all, even in neutral ways, due to the risk of being convicted and losing their livelihoods. This left students without opportunities to gain support and positive role models of who they might be(come). Some schools went even further and promoted heterosexuality in their teaching. As part of my religious education class, I was required to design my own wedding, including the invitations and what I would wear on the day. Bear in mind that this preceded equal marriage, civil partnerships and any form of legal recognition of trans people in any part of the UK. Our Story Scotland has more information about Section 28 / Clause 2a and an archive of LGBT oral histories.

Over 15 years since the abolition of Section 28 / Clause 2a, its legacy endures. In my current research (see bit.ly/TNBStudy ), some trans and non-binary people have cited Section 28 as a reason for the resolute silence on queer lives during their formative years. The social environment suppressed young people’s knowledge, cultivating a lack of self-understanding and self-censorship.

The enduring conflation of sexuality and gender has had two main effects. Firstly, people who distinguished gender from sexuality in their own minds were sometimes misunderstood by other people, who read their gendered attributes as markers of sexuality. For example, people who were assigned female were assumed to be non-heterosexual rather than having a male or non-binary gender identity, or the sexual objectification of trans women. Some people self-censored to avoid being misunderstood in social situations. Secondly, the inaccurate representation of gender divergence as a sexual matter contributed to other trans and non-binary people taking longer to make sense of their own feelings and identities.

If you are interested to know my research findings, you can ask me to send the summary report when it’s ready (expected at the end of 2021 or early 2022). Meanwhile, you can register for free to attend the ‘Sex, Drugs and Scotland’s Health’ conference at https://www.hiv.scot/Event/sex-drugs-and-scotlands-health where I will be attending and hope to speak about trans and non-binary sexual health. The conference is taking place in Dundee from 3rd-5th June 2020. I hope to see many of you there.