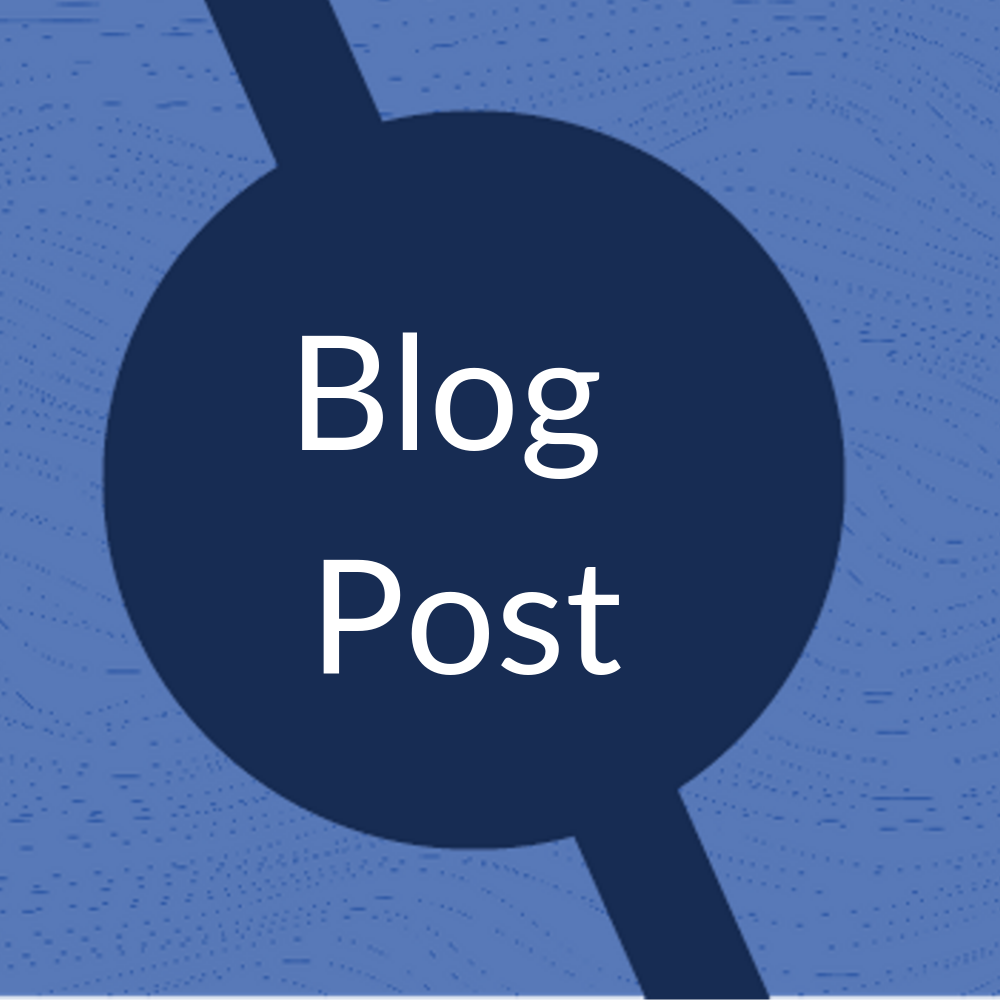 It was a relief to many last week when the Scottish Chief Medical Officer wrote to NHS Health Boards to advise that mifepristone can now legally be taken at home by women seeking early abortions. Mifepristone and misoprostol are the two drugs used in medical abortions in the first 10-12 weeks of pregnancy and, in 2018, home use of misoprostol became legal in Scotland (and shortly after in Wales and England).

However, until last week, women were still required to visit clinics to be given mifepristone, despite evidence that this is safe for home use. Given the current COVID-19 pandemic, and ‘lockdown’ conditions in the UK, this put women seeking abortion and health professionals providing care at unnecessary risk, and directly contradicted government advice against all but essential travel. This is indicative of an exceptionalism with which abortion is often marked in health services, with it also being, for example, the only routine gynaecological treatment that requires permission from two doctors for women to undergo. Conversely, the normalisation of abortion, and some of the ways in which it might be achieved, is the subject of two recent papers from the SASS project (Purcell et al 2020; Maxwell et al 2020).

Our research from 2017 found that women in Scotland were happy to have the option to return home to complete the early abortion process in the privacy and comfort of their own home, and more recent research has been exploring the shift to home self-administration of misoprostol (Harden, Boydell, et al forthcoming).

Safe self-managed abortion has long been offered to women in countries where access is restricted, by organisations such as Women on Web. For many women in Scotland, abortion care via telemedicine (phone or online consultation) and having the necessary medication posted to them will be a welcome option at this time. In particular this would improve access for women living in remote and rural areas, for whom attending a clinic is particularly difficult. It is also crucial to note that, for some women, home is not a safe or appropriate space for them to undergo an abortion, for example in cases of domestic abuse. Hence, alternatives to home self-management must continue to be provided.

Similarly, the letter from the CMO advocates that in the current context of COVID-19, women should be provided with later abortion care as close to home as possible. At present, women requiring abortion after around 18-20 weeks have to travel to clinics in England for treatment, and no later abortion service is provided north of the border, except in the case of fetal anomaly (and even then, only if the woman is willing to undergo early induction of labour). This seems in part to be down to a difficulty or lack of will to establish a service in any one NHS Health Board area, and the reluctance of some individual health professionals to be involved in abortion care as a pregnancy progresses and the fetus becomes more developed. It also relates to the different surgical techniques required (dilation and evacuation rather that the vacuum aspiration used at earlier stages, or medical induction), as well as the need for an injection to stop the fetal heartbeat prior to these.

But what will happen when the pandemic subsides and normal life begins to return (whatever that may look like)? Will the option of safe home self-management of abortion be withdrawn? Or can there be some hope that this small amendment to abortion regulation in Scotland might remain, relieving pressure on over-stretched sexual and reproductive health services, and potentially offering women more control over ending a pregnancy which they do not feel able or want to continue? It is likewise too early to speculate whether the current shift might enable a shift toward longer-term provision of later abortions in Scotland, regardless of the reason the procedure is needed. However, it could certainly set a precedent that this provision is possible for the small proportion of women who present later in pregnancy, often for complex reasons outwith their control. In doing so, it would remove the additional stress and stigma, and in some cases cost, created by the need for travel (Purcell et al 2014).

As they relate to both early and later abortion, the changes brought about by the COVID-19 pandemic will be worth monitoring for their longer-term implications for the equitable provision of abortion care in Scotland. 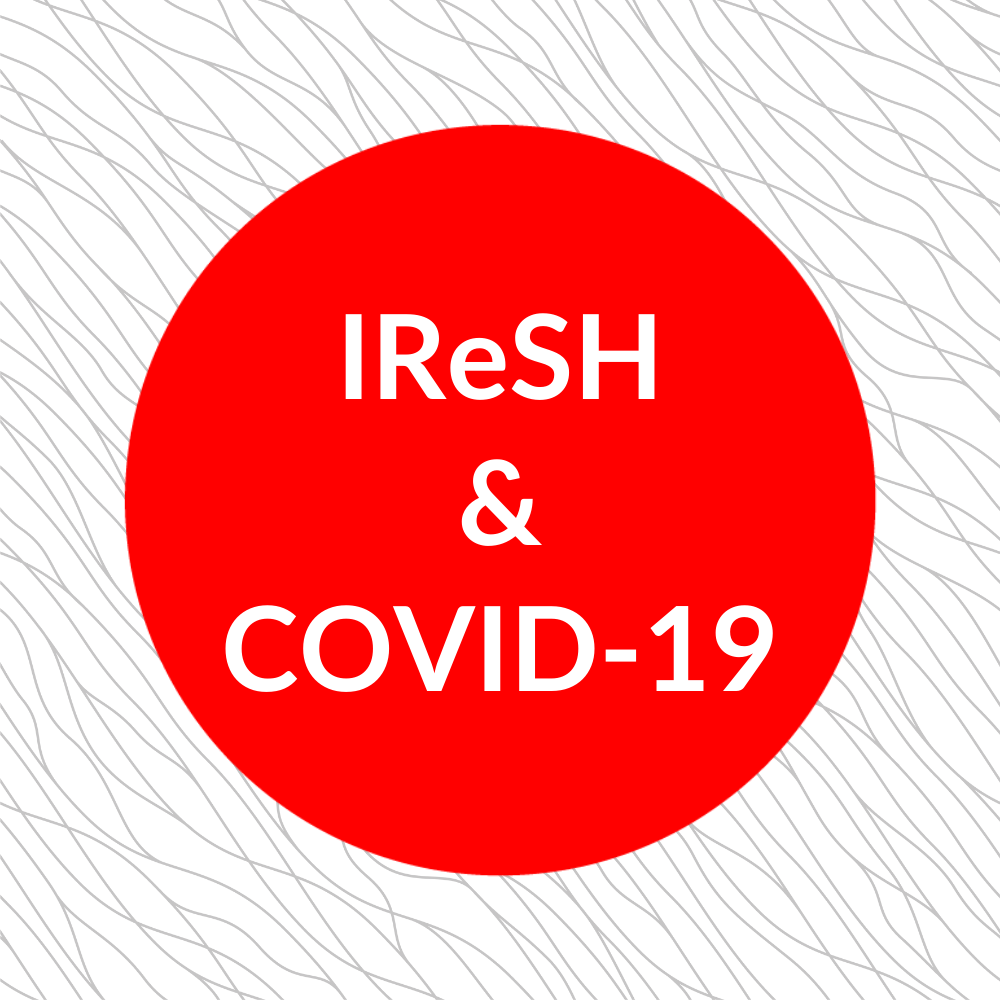 The arrival of COVID-19 and the dramatic public health measures in Scotland that have been taken – and will need to continue for the foreseeable future – has meant that as a network, we have had to make some tough decisions. In light of the ongoing public health emergency, we announced a few weeks ago that we would postpone our national Conference Sex, Drugs & Scotland’s Health, which was originally scheduled to be held in June in Dundee. We’ve pushed the conference to 2 – 4 June 2021 and will provide more details later in the year. We were very disappointed to not move forward with a great programme of events and are planning to provide elements of the conference through some digital presentations and/or events and blogs – watch this space for more details!

We are also focusing on increasing our digital presence through our recently revamped website, which will feature a space for blogs and videos to share research, reflections and information. We’ve got some new blogs coming up in the next little while, so keep a look-out for those. Also, feel free to get in touch with us if you have ideas for materials you would like to share.

Finally, as many of us re-orient – or indeed heighten – our efforts to care for ourselves and others and to continue to support the sexual and reproductive health and wellbeing – and rights – of our communities, we have pulled together some fantastic resources that our partners and friends have put together in the immediate response to COVID-19 and its implications for sexual and reproductive health. We hope you find these resources useful and that you can continue to care for yourself – and others – in these uncertain times.

• PrEPster have also created a very useful page that is regularly being updated with information about COVID-19 & all things sexual health and HIV here: https://prepster.info/covid/

• Umbrella Lane have provided information and guidance on COVID-19 for people who sell sex – https://www.umbrellalane.org/#/covid19/

• Sexual and Reproductive Health and Rights Matter hosted a webinar on the implications of COVID-19 for SRHR and can be watched here: http://www.srhm.org/news/covid-19-what-implications-for-sexual-and-reproductive-health-and-rights/ 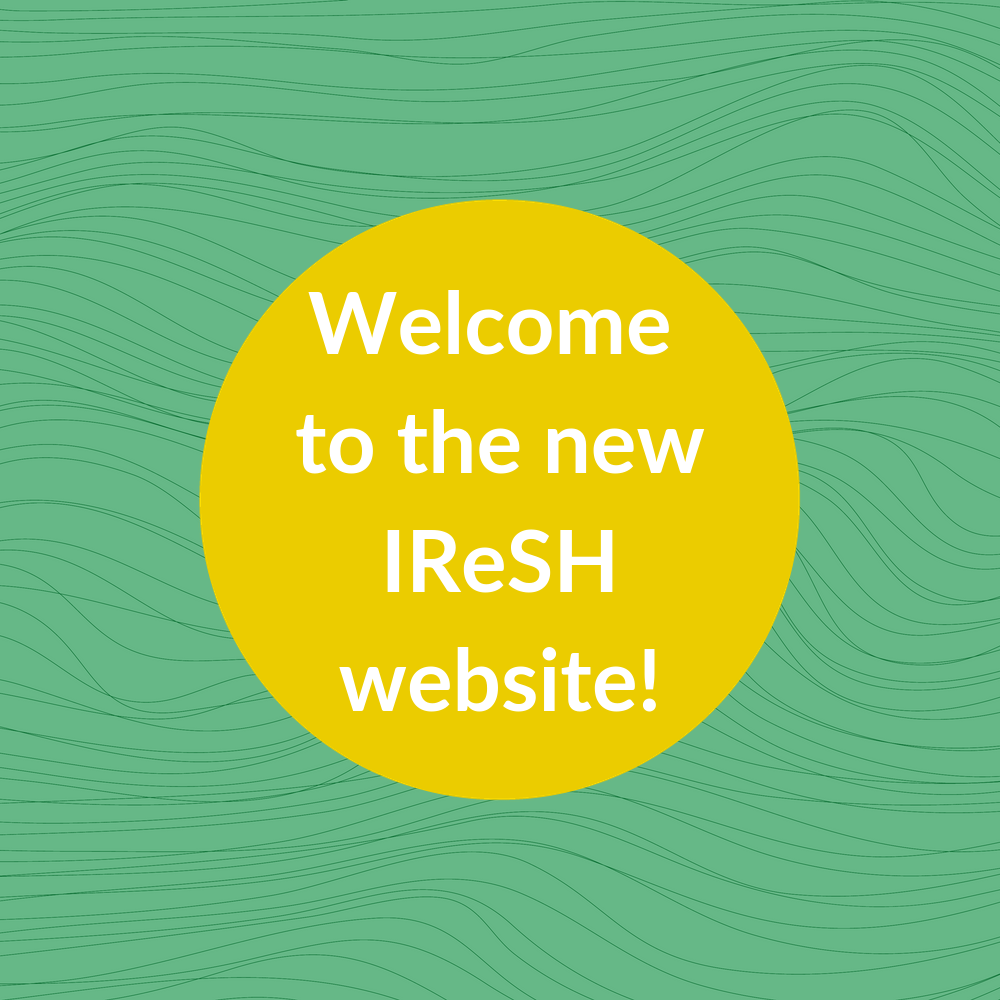 IReSH is a network that that brings researchers, health practitioners and community stakeholders together to collaborate on research in sexual health and blood borne viruses in Scotland. The network includes researchers, NHS clinicians and health promotion practitioners, policymakers, third sector organisations and community groups. Through our events and online presence, we aim to share our research and practice in order to identify and respond to existing sexual health and BBV inequalities and challenges and to promote wellbeing in Scotland.

END_OF_DOCUMENT_TOKEN_TO_BE_REPLACED 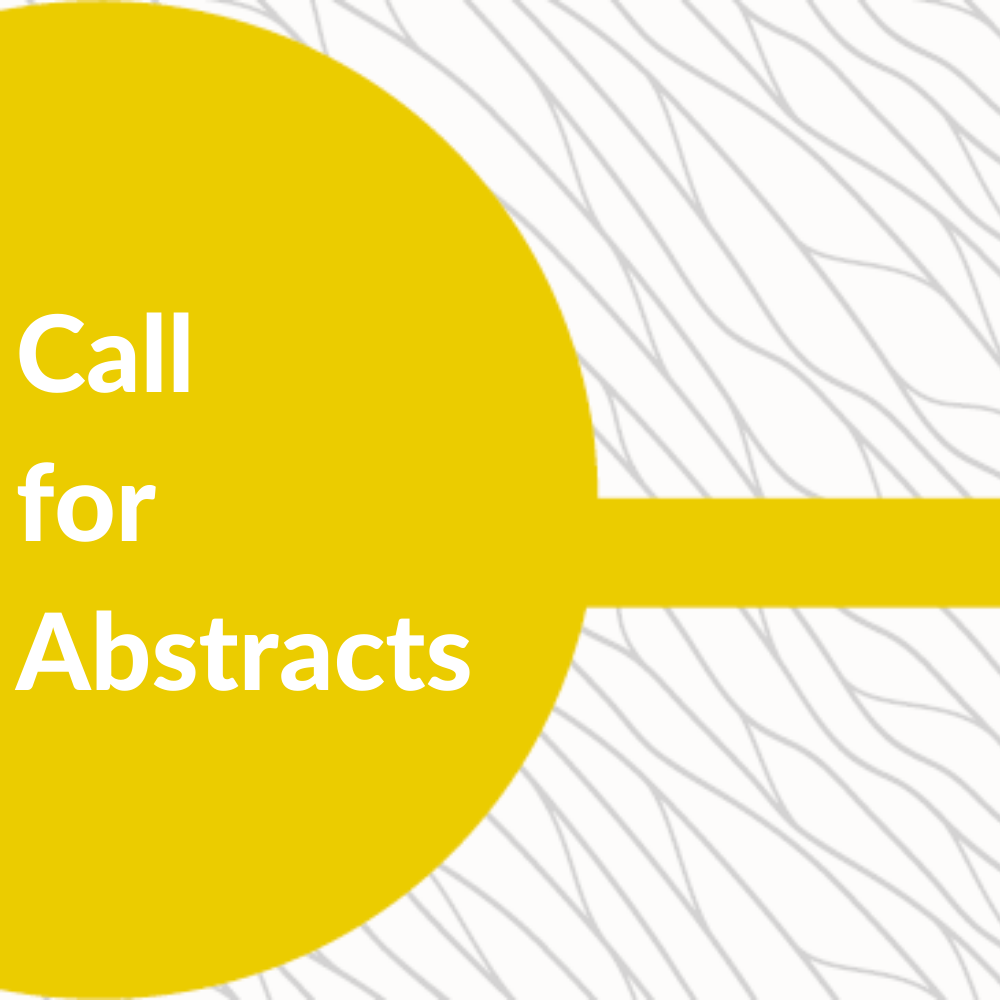 IReSH and HIV Scotland are proud to announce that Sex, Drugs and Scotland’s Health – a national conference on Scotland’s Sexual Health and Wellbeing – will take place in Dundee on 3-5 June 2020.

Where do we go next for sexual health in Scotland? Organised by a cross-sector partnership, this conference will be used to highlight new and emerging research, support workforce development and connect communities and those working within the SHBBV field in Scotland, the UK and internationally. At its heart will be discussion and debate around sexual health and blood-borne viruses in Scotland.

The conference will bring together researchers, third sector organisations, and healthcare professionals who are committed to improving and supporting inclusive sexual health and wellbeing in Scotland.

Abstract Submission for the conference is now open! Please follow this link to the page to find out more and to submit your abstract. The Submission Guidelines are linked here.

Please use this form to submit your proposals for talks, panel discussions, creative and performance contributions. Abstracts should be submitted by 31 January. We will aim to contact you with the outcome of your proposal(s) by the middle of February 2020.

If you have any questions at this point, please contact conf@hiv.scot

Interested in the conference, and want to keep up to date with news? Register your interest here for all conference updates.