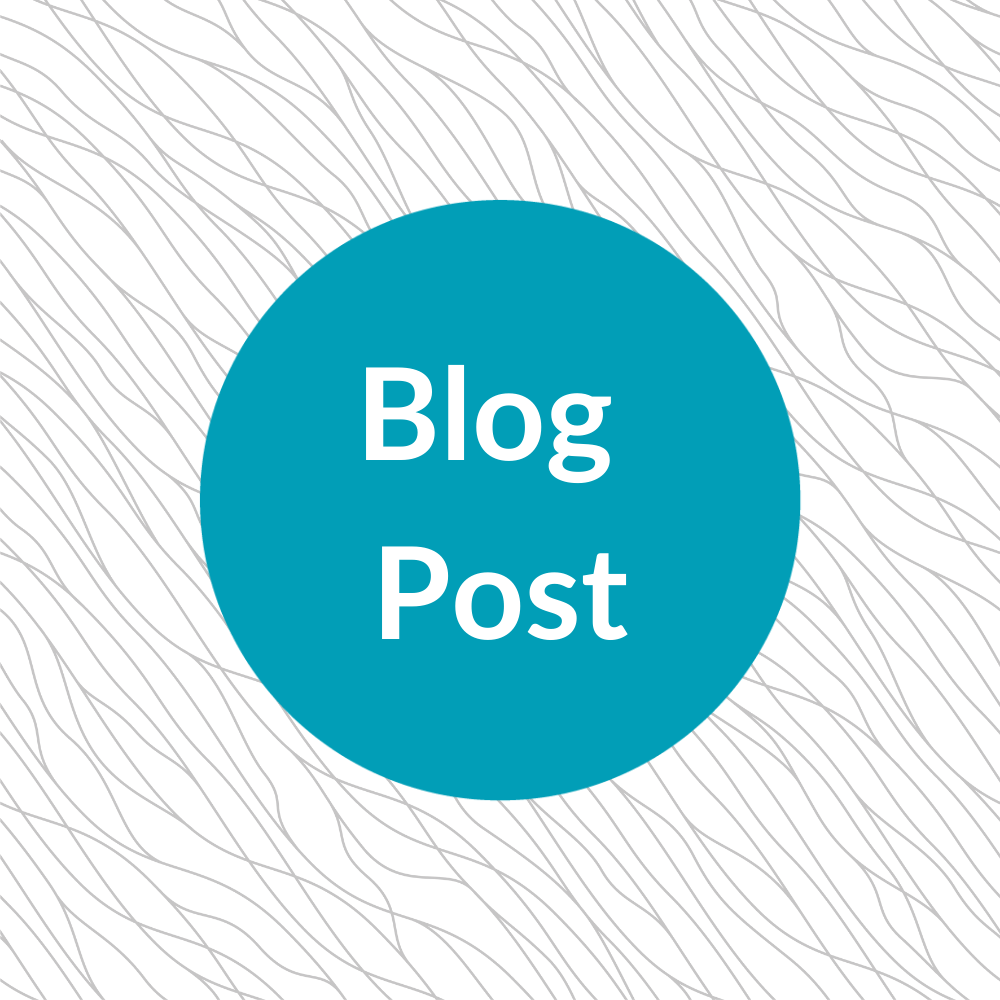 We are now about half way through the CONUNDRUM project – a research study aiming to understand the social context shaping use and non-use of condoms and contraception for penetrative sex among young people in Scotland.

Rather than rush headfirst into “collecting” data, we’ve spent the past six months working with young people and a range of professionals involved in supporting young people’s sexual health to better understand what they think this study needs to focus on. At the midpoint of the project, now seems like a good time to pause and reflect on what we’ve been doing so far.

How did the CONUNDRUM project come about?

CONUNDRUM emerged from conversations between people involved in the design and delivery of services providing free condoms and contraception. They perceived changes in uptake among young people over recent years and wanted to find out what was going on. While condoms remain a commonly used form of protection against sexually transmitted infections and (where relevant) unintended conceptions, over the last five years, there have been strong indications in some areas of Scotland that fewer young people than before are accessing free condom services, such as c:card schemes. National data also suggest a decline in use of some forms of Long Acting Reversible Contraception (LARC), such as the implant, IUD and IUS, among women under 20.

To investigate this situation, three NHS health boards (Greater Glasgow and Clyde, Lanarkshire, Lothian) in partnership with Scottish Government, asked us (a team of researchers at University of Glasgow) to explore the multi-level and complex factors shaping young people’s use and non-use of condoms and contraception for penetrative sex in Scotland. In particular, the study commissioners wished to understand the contemporary social context in which young people are making decisions about condoms and contraception. Our aim is to work with young people to shape the study throughout, including to co-produce recommendations for future sexual health policy and service provision. We were asked to provide a broad picture of the social context, and to ensure multiple experiences and perspectives are represented in the research. This includes working with young people living in a range of locations and circumstances, and with a range of gender and sexual identities.

What have we been doing so far?

We designed these sessions to help us understand young people’s and professionals’ views on what topic areas to explore with young people in the next phase of the study, which will involve small group discussions and an online survey. We used systems thinking tools, including a technique called rich picture, to open up conversations about the numerous factors shaping young people’s use and non-use of condoms and contraception. 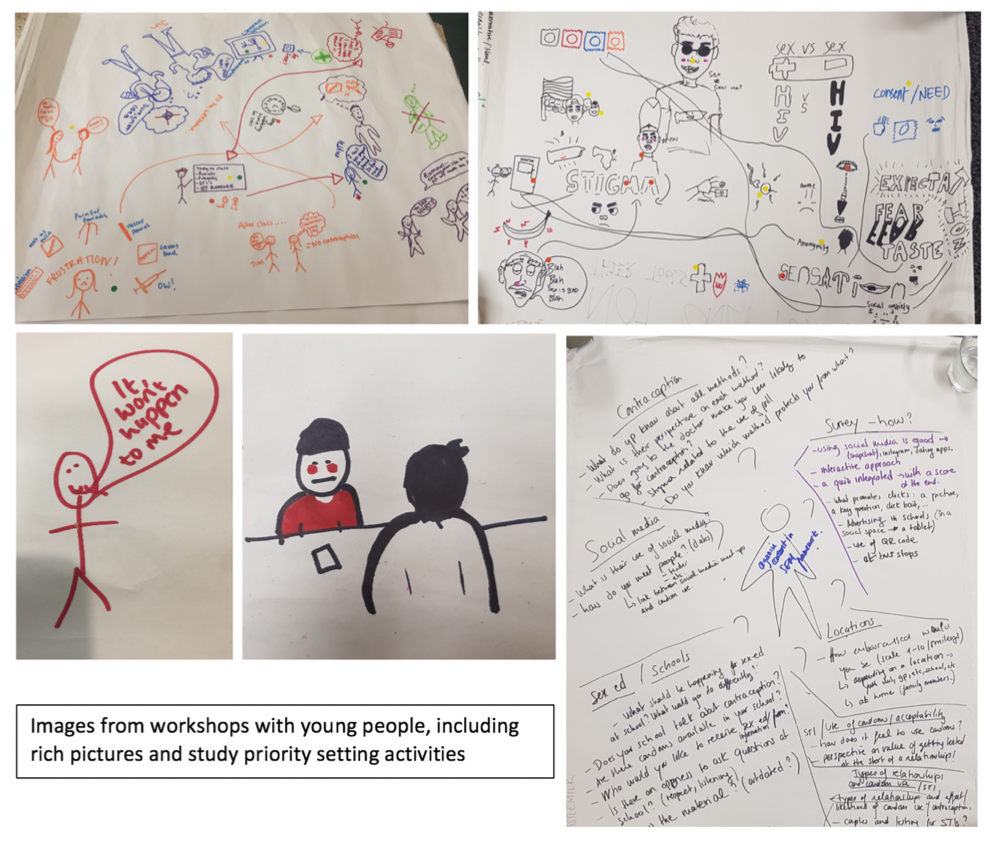 These discussions underlined a basic, yet crucial point: no one factor ‘causes’ young people to use or not use condoms or contraception. Rather, young people’s experiences in relation to condoms and contraception are dynamically shaped through their interactions with many different actors and contexts within a complex system that involves sexual partners, friends, families, education systems, health services, community and faith groups, mainstream and social media, porn, and so on. Not only does this complex social system have many interrelated parts, it is also continuously evolving – whether that be due to social changes (e.g. changing norms regarding roles and responsibilities for sexual health), technological changes (e.g. development of new prevention technologies, growth of digital health services, proliferation of apps offering new ways to sexually connect with others), political changes (e.g. cuts to funding for sexual health), and so on.

Building cross-sector partnerships and ways of working that allow us to engage with this complexity matter because “solutions” to improving sexual health are unlikely to be simple or located just in one part of the system. Improving sex education in schools, or innovating sexual health services, would – on their own – not be enough. Rather, assessing and rethinking the system in a way that better protects and promotes young people’s sexual health requires the action and collaboration of many different partners, and young people must be at the heart of these efforts. 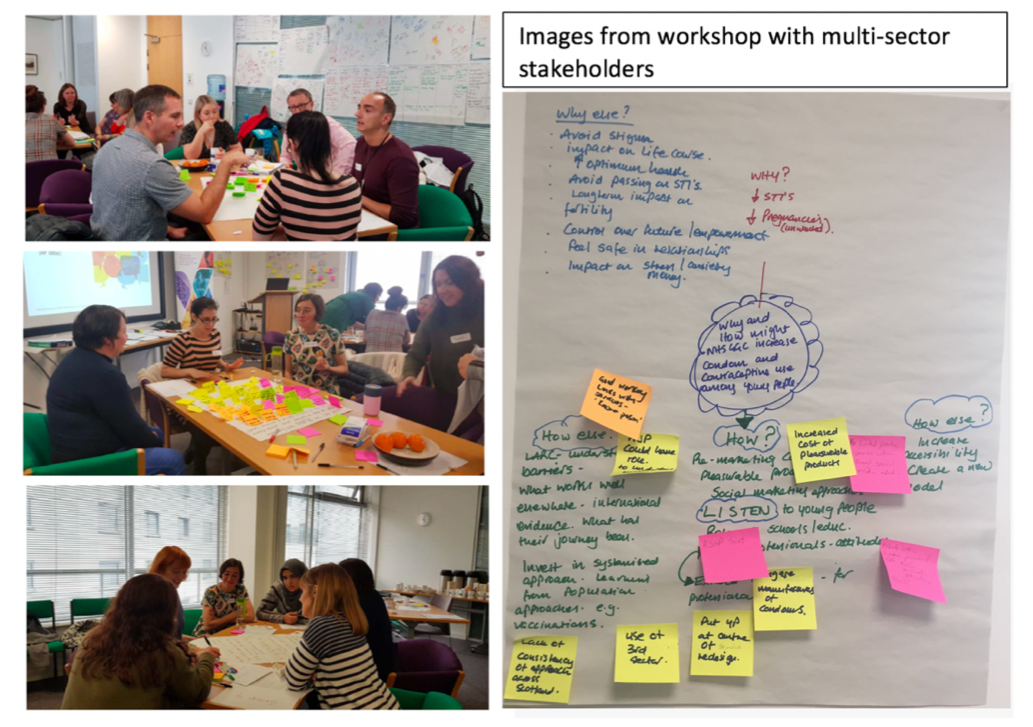 What’s next for CONUNDRUM?

Building from the discussions we’ve had with young people and multisector stakeholders, our next steps are to further explore the priority topics identified in our first phase. As with everyone, we have had to adapt our plans in the context of the COVID-19 pandemic, meaning all of the remaining study activities will now be conducted virtually. This includes:

• An online survey which will go live in June 2020 and will be open to any young person aged 16-24 who lives in Scotland;

• Collaboration with young people to co-develop policy and practice recommendations for the NHS and Scottish Government.

Thanks to everyone who has participated in CONUNDRUM so far! If you would like to get involved, be added to the mailing list for the final report, or if you have any comments or feedback, please get in touch with us at sphsu-conundrum@glasgow.ac.uk

You can also find project updates on twitter at #ProjectCONUNDRUM.